​You may be aware that for some time we have wanted to do a DNA test on the remains in the coffin that is believed to contain Simon the Fox. We want to find out if he is buried here or, as the official records state, at the Tower of London. This will now take place soon as part of the Royal Society of Edinburgh outreach programme. In preparation for this we had a recce visit from Professor Dame Sue Black from Dundee University last week who will undertake the examination later this year. We went for a look at the mausoleum and crypt to work out how we would do the work but ended up opening the coffin there and then.

From a preliminary look we could see there was NO head. This ties with the report of it going on a spike at Traitors Gate at the Tower of London but it could also have been removed later as a trophy. The remains are male but Sue needs to do tests to determine the age. The condition of the bones makes it unlikely she will be able to recover DNA for comparison with his two sons. It will therefore come down to measurements of his bones to establish height and age and matching written report of illnesses or injuries to the remains.

Sue will come back and take all the remains in the coffin up to the mausoleum for close examination and will provide us with a detailed report. The crypt is currently closed as the coffin is open. There will then be a public event where Sue will announce the findings. Whatever the outcome, we want to use the publicity to kick-start a fundraising campaign to raise funds for repairs to the building – we need about £50,000. There will also be costs for the investigation that we need to cover so we need all the help we can get! You can do so by leaving a donation when you visit the building or by My Donate. 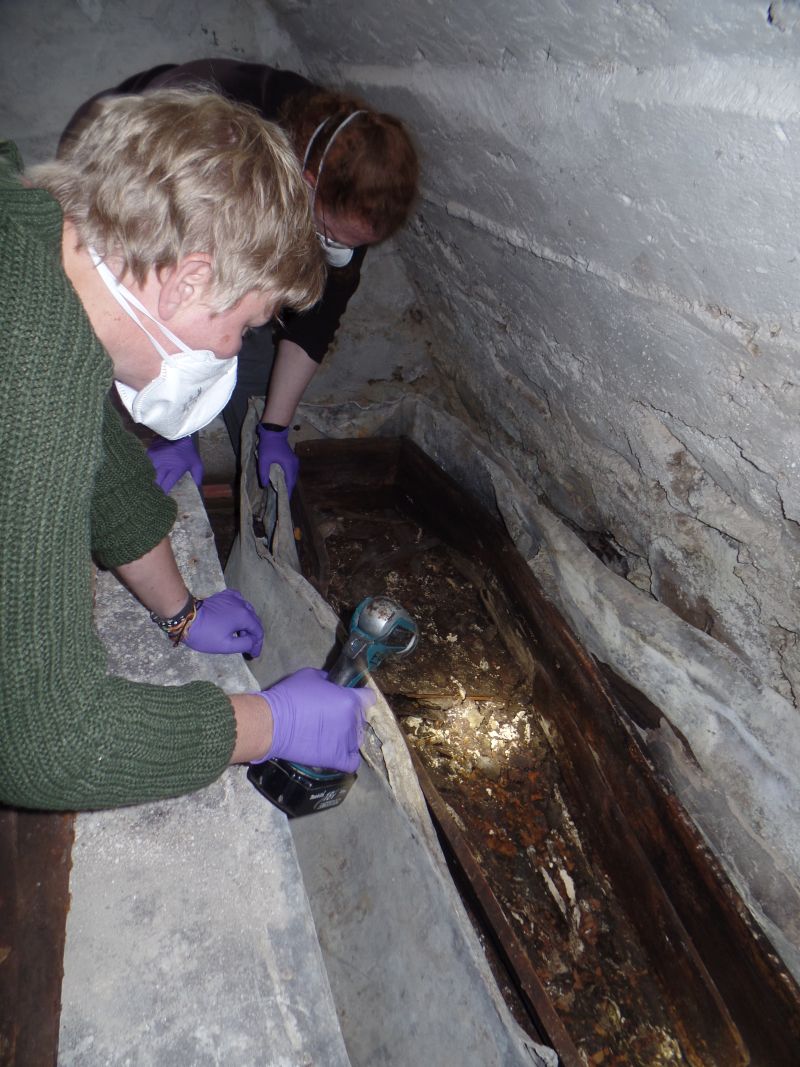 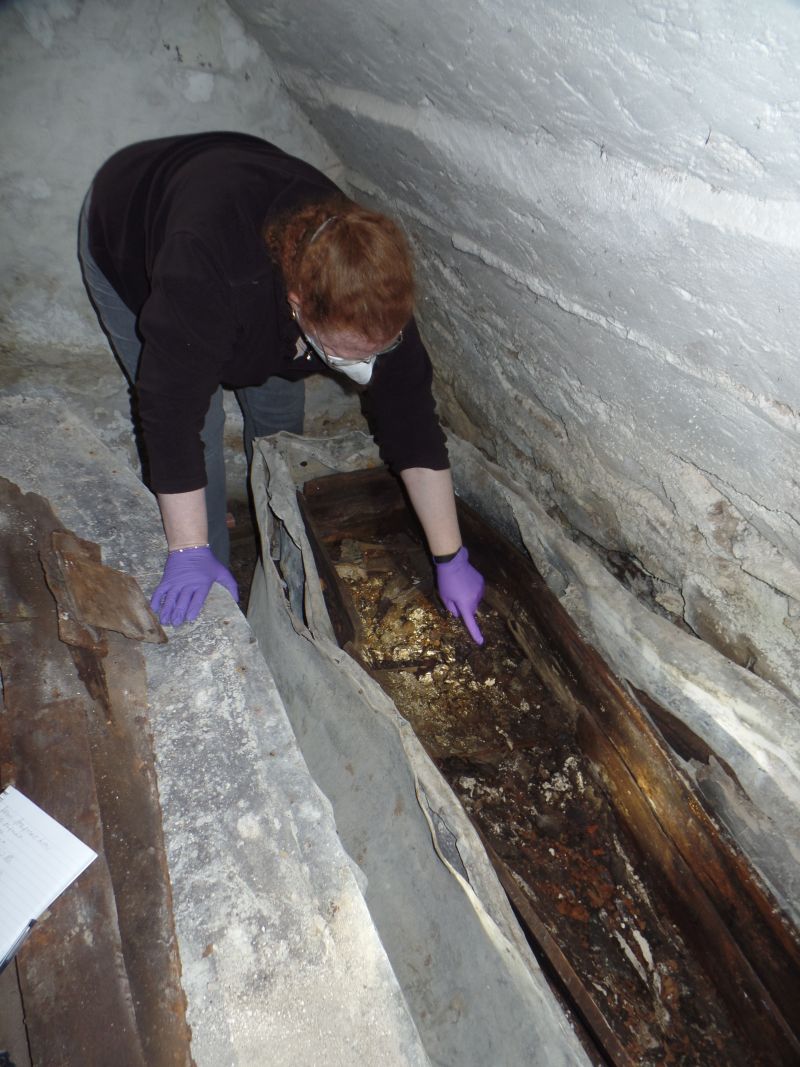 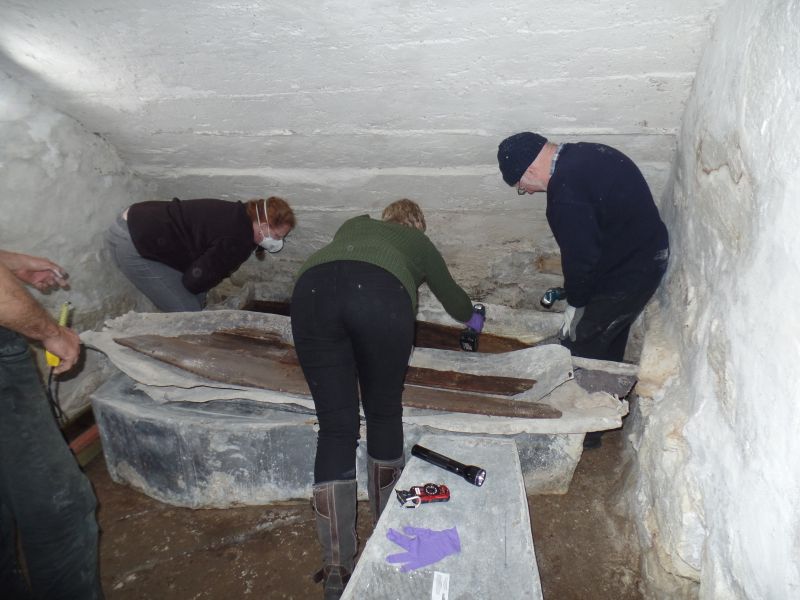 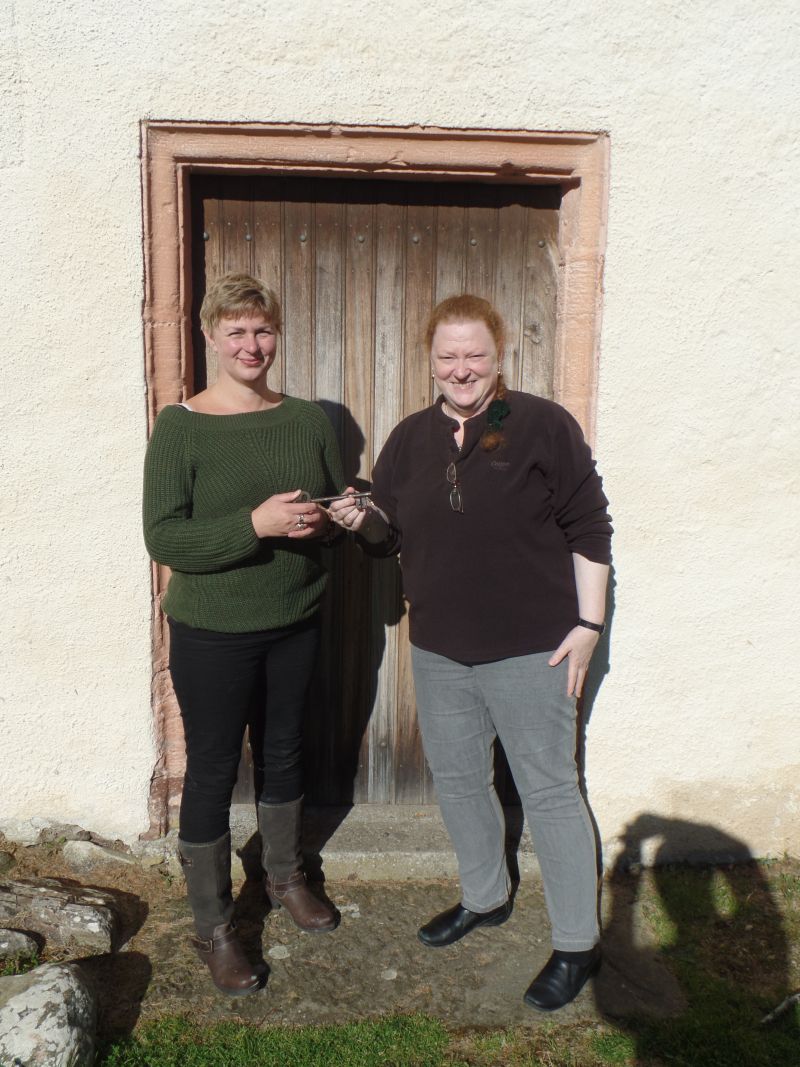